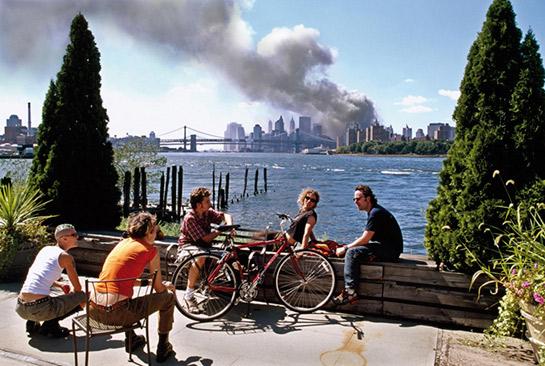 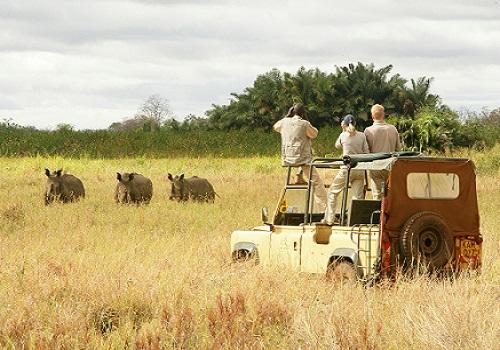 In both photographs, the people involved are immersed in the activities that unite them.  In the first photograph, a group of young people are relaxing beside an ocean and engaged in talking with each other. We can see that the conversation among the group is taking place in an environment that is relaxing although there is smoke coming from a building behind them. In the second photograph, three people, apparently tourists are in a national game reserve on a tourist’s vehicle and cameras, taking photos of wild animals in the national reserve. The people in the first photograph have bicycles which mean that the site is suited for use of bicycles. In the second photograph, the people are using a vehicle to protect them from being attacked by wild animals (James, Heath & Lapp 32).

Lighting in photography is used to create a sense of texture and mood (Mirzoeff 38). The natural light in the first photo which cast shadows of trees and people creates mood of the photograph. A viewer can see that a group of young people is sitting beside a pool probably on a sunny afternoon. The element of light is also emphasized in the first photograph where the shadows of the images are shown among the details in the photo. In the second photo, light is reduced. In the second photograph, it is difficult to tell the time of the day when the photograph was taken because light is not so much utilized to give texture or mood in the picture.

From the analysis of the two photographs, it is evident that they both have areas where they are similar and different. However, the two capture a theme where people are relaxing in two different environments. The photographs use a number of photographic elements such as use of balance, symmetry and camera distance to define the important elements that they capture in the photographs. A similarity between the two photographs is that both uses almost the same camera distance to capture the images and the horizon of the environment in which the activities tale place.